19 Common Phrases and Discussions at Home that Involve My Pets

It's a known fact that we pet owners talk and sometimes have full discussions with our pets. But what you don't realize is that our pets actually understand what we are saying. They just don't give a shit. I thought I'd open the bathroom door to my home so you could experience the conversations my husband, Ed and I have with our pets.


In case you were wondering, (because you haven't read any of the Christmas letters from the critters. Really, it's your loss because they are hilarious) we have 3 dogs; Quincy, Igor and Yeti.
And 9 cats; Moby, Poe, Fathead, Mama, Petunia, Beepers, Lily, Splave & Shocky. 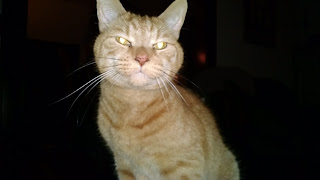 
Please remember them all. There will be a quiz afterwards.


2. "All of you. Cats and dogs included--stop shitting in the living room! The house is not your damn toilet." To which they flip me off behind my back. Where do they learn this disrespect from? Assholes.


3. "Why do you insist on stopping right in front of me when I walk? Are you trying to kill your mom/dad?" This is said on a weekly basis. 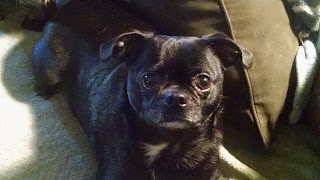 
5. Said as I'm going to work in the morning,
"I'll be back later. Mom has to make puppy and kitty food money. How about you go to work for me and I'll stay home and sleep, eat and fart all day."


7. Said after I come home after work as the dogs sit in the kitchen waiting for treats,
"Dammit, you didn't do the dishes... again and you expect a treat? I gave you a list of chores and could you complete at least one while I'm slaving away at work?  Nooooooooo."


9. While getting a sloppy kiss from one of the pups (usually Quincy).
"Don't French your mother." 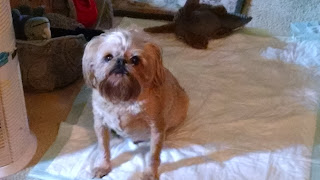 
10. Said to any one of the animals on any given day,
"Stop fighting with your brother! He's going to kick your ass and I'm not going to yell at him because I told you to leave him alone."


11. "Quit trying to nurse off your mother. You've been in this house for over 10 years! How old are you, 57?" Said to Petunia who is the kitten to the mother cat, Mama, and still attempts to nurse from her....and Mama lets her.


12. "Quincy, I let you sleep on my bed and you wake me up by farting in my face? That is so damn rude. I dreamt I was in Auschwitz!"
Ed slept right through the stench.


13. "Igor, quit trying to steal your brother's treats. You're being a greedy hog. Just because you horsed down your Dreambone, you don't get another one." 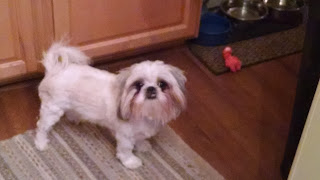 Yeti- Giving me 'the look'


15. Said at LEAST 10 times a day,
"Lily, stop cleaning up the pee pads you're making a mess."
Lily "cleans" the pee pads when they have anything on them by piling them in a big ball which rolls rogue turds all over the room and causes the dogs to pee on the piles which drips into the carpet. And I drink, why? 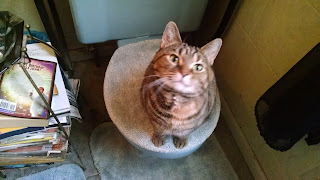 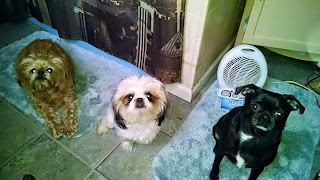 Email ThisBlogThis!Share to TwitterShare to FacebookShare to Pinterest
Labels: bones, discussions with pets, dogs, don't French your mother, don't let him kiss you, things I say to my pets 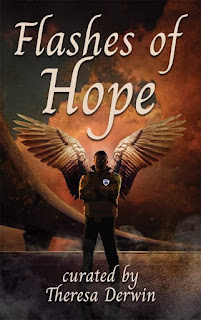