The Horror Tree interview with THE Liz Butcher

https://horrortree.com/the-horror-tree-presents-an-interview-with-liz-butcher/
at October 30, 2019 No comments:

Fake News from a Friend

The President’s dead.
That’s what the media proclaims.
But there isn’t a body.
Rumor has it- he was assassinated.
There’s also speculation he took his own life.
It’s been reported he’s 'in hiding' shacked up with some ‘Appalachian Sasquatches’ and he’s teaching them how to become... shrimp ranchers.
How does one even lasso shrimp?
The lassos would need to be so tiny.
That’s Funny.

Fake news is everywhere.
Why do people believe the silliest of things?

I guess we all need to believe in something but how about equality for all -photographs that don't make one look blurry...or fat and good paying American jobs for the disenfranchised, the podiatrial and folicularly challenged!
Honestly, I wish the president were hiding with me….
I’d like to herd shrimp.

My Horror Tree Interview with THE Miracle Austin

Give her some love! 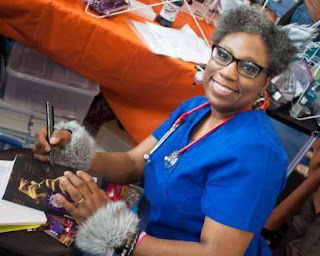 The Horror Tree Author Interview with THE Josef Matulich

He's bigger and badder in this interview than he's ever been! Give him some love. But not THAT kind of love...he IS married. 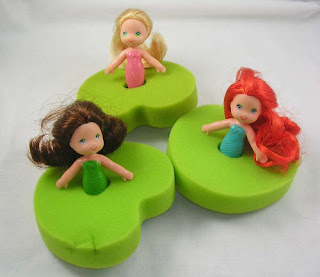 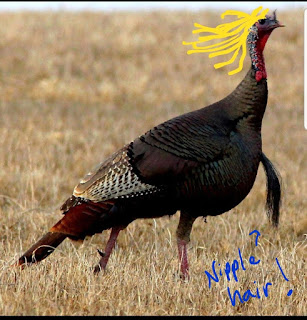 My Horror Tree Interview with THE Steve Vasquez

Nibble on the delectable offerings of author Steve Vasques!!

https://horrortree.com/the-horror-tree-presents-an-interview-with-steve-vasquez/
at May 18, 2019 No comments:

Check out Josh and his strange interest of microbial horror.

https://horrortree.com/the-horror-tree-presentsan-interview-with-josh-schlossberg/
at February 09, 2019 No comments: